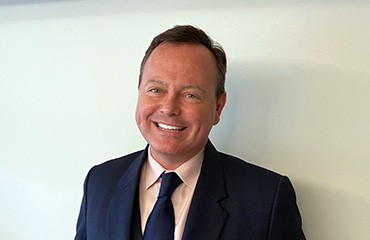 Mr. McKinsley is the author of the acclaimed publications:

Publications can be found through Amazon Books.

Mr. McKinsley is a Member of the Canadian Association of Professional Immigration Consultants.

Mr. McKinsley is experienced in public policy, business and has served as the Chief Operating Officer of a Western Canadian Law Firm.

In the past, Mr. McKinsley headed the public opinion research branch of JMCK Polling which served an extensive list of clients including senior Members of Parliament, national news media and private sector energy firms. Mr. McKinsley served from 1996 to 2000 as the Executive Assistant to two prominent Members of the Parliament of Canada. He has also worked as a senior political strategist on national leadership, provincial, and municipal campaigns. Prior to this, Mr. McKinsley was the Executive Director of the Alberta Taxpayers Association.

Mr. McKinsley has a B.A. in Political Science from the University of Calgary (1996) and an Immigration Practitioner Diploma granted by CSIC (2017).