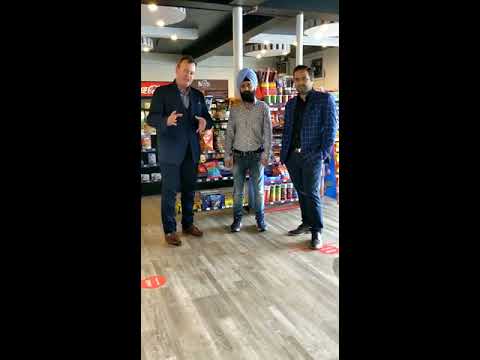 Sean G McKinsley, Robin Kapoor, Micky Singh, and the Team at Canada Immigration and Visa Services (CIVS)- Canoscope, proudly extend congratulations to Captain Gurdeep Singh and his family for the expansion of the Captain’s Nook for franchise of Chester’s Chicken, distributorship of Pure Clean Sanitize and cafe. 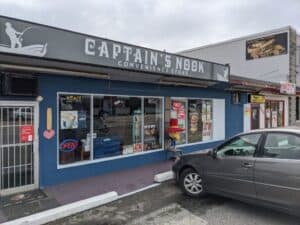 Gurdeep Singh, known as “the Captain” is celebrating the expansion and success of his business enterprise “The Captain’s Nook” in Surrey, British Columbia. The Captains Nook, a convenience store and quick food stop, was purchased by the Captain last year with assistance from the team at CIVS – Canoscope.  the Captain subsequently received his 200-point LMIA and Work Permit providing legal immigration status to his entire family in Canada. Now, Mr. Singh and his family are on the pathway to permanent residency and the Captain’s business is thriving. This has all been possible with a business immigration pathway known as the Owner Operator LMIA pathway, which CIVS-Canoscope has a stellar record in navigating, having assisted hundreds of clients from around the world immigrate to Canada through this pathway. The Owner Operator LMIA pathway works for qualified owner/operators, business, and investor immigrants looking to obtain a work permit and permanent residency in Canada through the acquisition or launch of a business enterprise.

Captain Gurdeep is originally from Amritsar in the Punjab. He has earned the nickname “the Captain” because of his work experience, training and knowledge as a merchant marine captain. A successful business operator in his home country of India, Captain Gurdeep decided he wanted to bring those business skills to Canada and immigrate to the lower mainland with his family. Less than 1 year ago, Captain Gurdeep, through the assistance of CIVS-Canoscope, purchased a flagship convenience store and began to build out and develop the concept for the Captain’s Nook. Most recently, the flagship store has been renovated and expanded to include the offerings of a Chester’s Chicken franchise, offering some of the best fried chicken in the lower mainland. 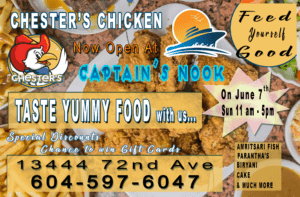 Sean McKinsley from Canada Immigration and Visa Services (Calgary Office) and Robin Kapoor of Canoscope (Surrey Office) are given a tour by Captain Gurdeep of the Captains Nook celebrating the occasion of launching the new Chester’s Chicken franchise in the store. Some of the other foods that Captain’s Nook offers to clientele include Indian specialties, egg puffs, Amritsari pink salmon, lamb biryani, and fresh, homemade pickles. Other sales verticals the Captain has added to his store include sanitization equipment in the fight against COVID-19. This includes masks, gloves, hand sanitizer, and ozone generating products from Pure Clean Sanitize. 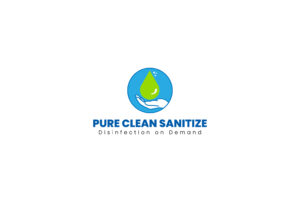 Be sure to visit The Capitain’s Nook today to say hi and congratulations to Captain Gurdeep Singh. Ask the Captain how the Owner Operator LMIA program works and about his experience with CIVS – Canoscope.

By Appointment only *with a minimum purchase of $100 at Captain’s Nook.

For more information on how to reserve your slot, Reserve here.